Arsenal confirm Aaron Ramsey’s departure to Juventus in the summer

Arsenal have confirmed that midfielder Aaron Ramsey will be joining Juventus on a free transfer when the transfer window reopens in the summer. The Wales international has been with the Gunners for more than a decade and during this period, he has helped them win three FA Cups while scoring the winning goals in two of those. 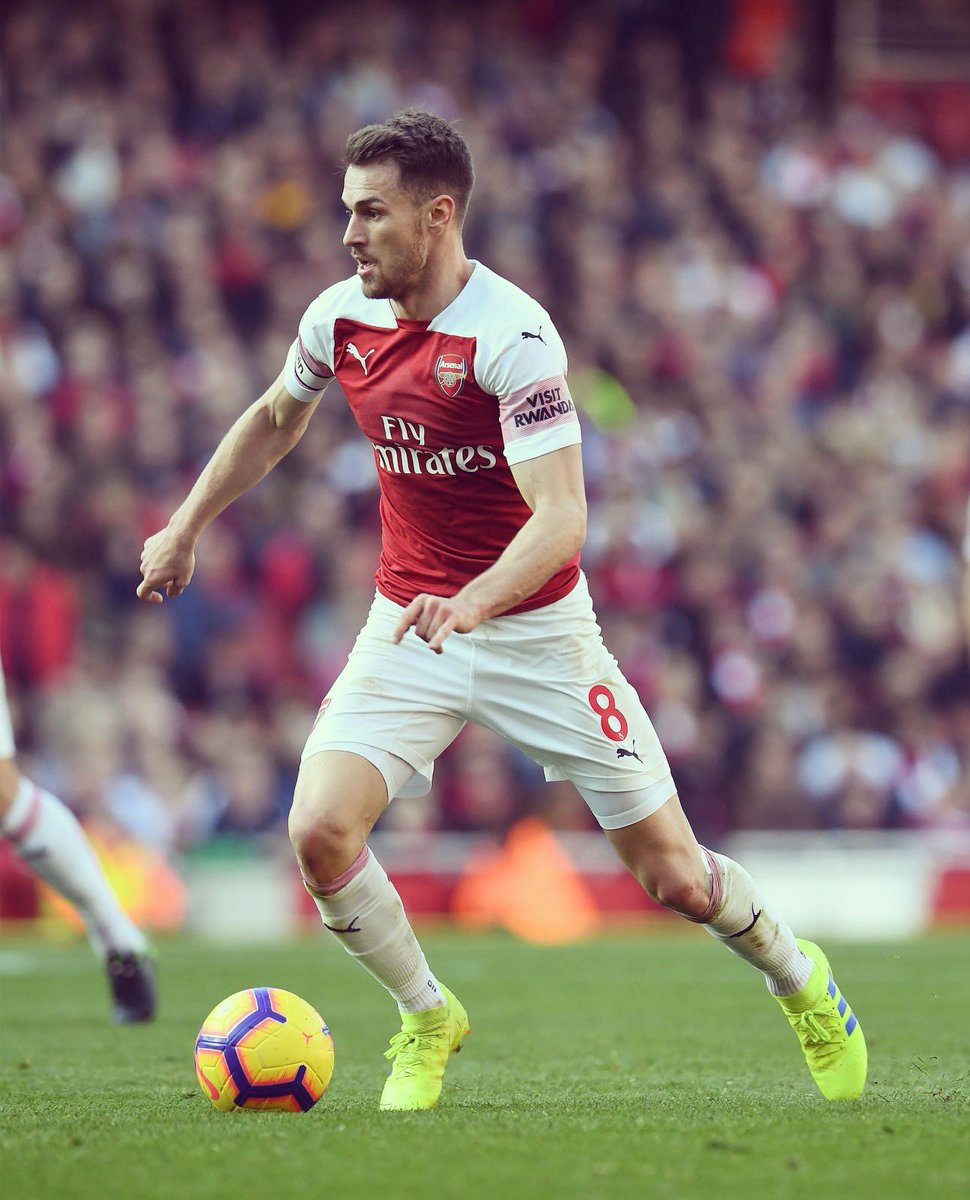 Despite this, the Welshman has been permitted to make way from the north London club with the hierarchy deciding against renewing his contract beyond the current campaign. A club statement read: “Everyone at Arsenal Football Club wishes Aaron Ramsey a happy and successful future. Aaron’s made a fantastic contribution to our club since joining from Cardiff City in 2008. “He has always been a consummate professional and will always have a special place in the hearts and memories of Arsenal fans around the world. We look forward to Aaron helping the team to a strong end to this season before he joins Juventus in the summer.”

“Ramsey had been positive regarding a contract extension during the summer of 2018“ and he even spoke about the excitement of working alongside Unai Emery at the Emirates. However, that did not necessarily translate into a renewal and “the decision was made“ to part ways as early as September after the board rescinded a contract offer on the table.

Since then, the 28-year-old has been heavily tipped to join the Italian champions and it has now been formally announced by both clubs. Ramsey has made over 350 appearances for the Gunners over the past 10-and-a-half seasons where he has made a notable impact especially in the FA Cup. He should continue to command a regular role for the rest of the season and it remains to be seen whether he can help the club achieve their top four aim as well as celebrate potential glory in the Europa League.