Tottenham Hotspur defender Ben Davies was on from start to finish as his North London team suffered a 3-2 defeat at the hands of hosts Manchester United in a Premier League encounter played last week Saturday. 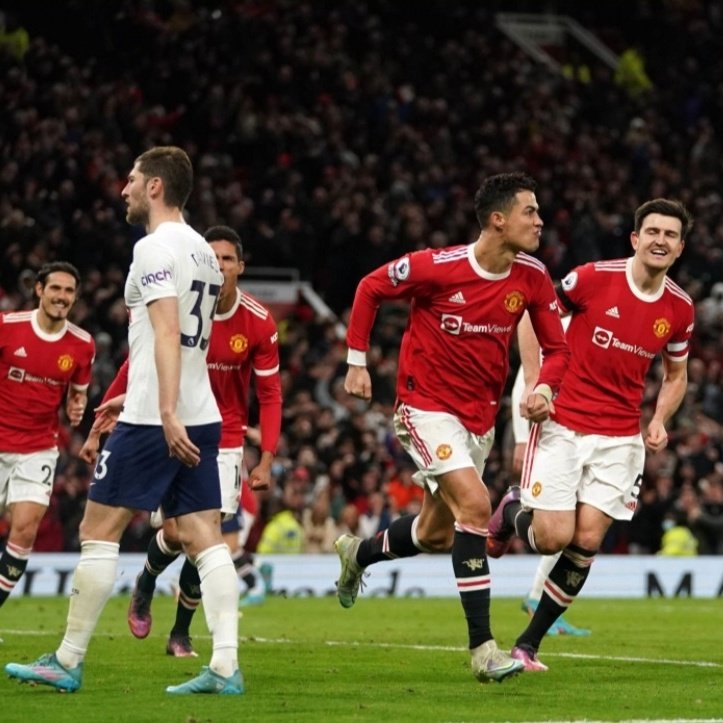 The Wales international was part of the three-man central defence that conceded three goals against the Red Devils. The Wales star played on the left side of the three-man defence as usual. He has become a regular since Italian tactician Antonio Conte became the new Tottenham Hotspur manager in November 2021. The Wales international had earlier struggled for games under the previous management led by Portuguese man NunoEspirito Santo.

Davies and his Tottenham Hotspur colleagues came into the Manchester United game in high spirits with two straight wins and nine goals scored in the league plus two clean sheets though it must be pointed out that they were knocked out of the FA Cup at the fifth round stage by English Championship outfit Middlesbrough via a 1-0 defeat in-between those two successive league wins against Leeds United and Everton.
Tottenham Hotspur failed to continue their good form in the league after they suffered defeat at the hands of Manchester United who are also in the keenly contested top-four race alongside the team from North London. West Ham United, Arsenal and Wolverhampton Wanderers are the other teams in the race.
Conte and his Spurs players came from behind twice before the third goal from Manchester United talisman Cristiano Ronaldo in the final ten minutes of the game sealed the win for the Red Devils thus ensuring that Tottenham Hotspur lost ground on North London rivals Arsenal who are occupying the much-coveted fourth spot at the moment. With the defeat to Manchester United, Spurs are now six points off Arsenal despite playing one more game than the Gunners.