MADRID STAR TIPPED TO JOIN NEWCASTLE IN THE SUMMER

With Gareth Bale set to be leaving Spanish La Liga giants Real Madrid in the summer, options are now slowly becoming available to him to choose from. While some reports believe that he could be quitting club football to focus on playing for the Wales national team and golf simultaneously, a lot of people still believe that as long as ailnither club are able to convince him, he could still sign for them instead. One of those people who believe that Bale could still sign for another club is Braciliaj legend Rivaldo.

The former Barcelona player has urged Bale to sign for English Premier League side Newcastle United, while also tipping the Tyneside outfit to convince the Welsh international star to join them. Bake is going to be a free agent in the summer and Madrid currently do not have any plans to offer him any new contract. 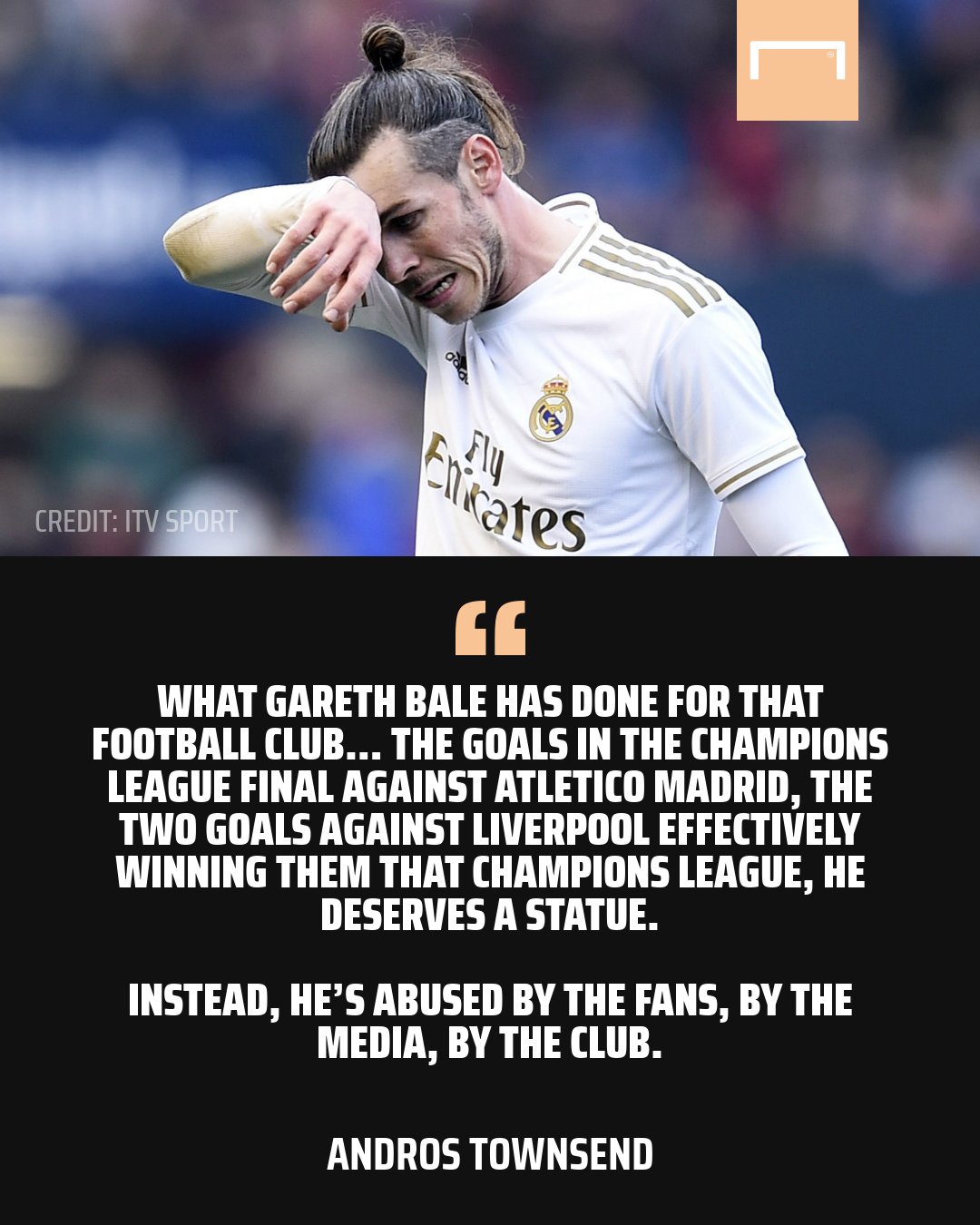 In a recent interview which was published on talkSPORT, Rivaldo has given out what he thinks about the player's situation at Real Madrid and made a suggestion about the player's next destination in his career. With the summer transfer window set to open for business in the coming months, the Brazilian legend reckons Bale could join Newcastle United. Although it does not look quite like a done deal yet, Rivaldo believes that there is a huge chance that the 32-yeat-old could be a Newcastle United player in the summer.

Gareth Bale’s Real Madrid stint might be ending with a whimper, but there is no denying that he has made some important contributions to Los Blancos’ success in the past decade. The Welshman has four UEFA Champions League crowns, two La Liga titles, one Copa del Rey, three UEFA Super Cups and three Club World Cups.