Wales manager Ryan Giggs has confirmed that Aaron Ramsey has not been picked as he is expected to undergo a minor medical procedure. The 27-year-old has been in-and-out of the starting lineup since the start of March with Arsene Wenger reluctant to put more pressure on the midfielder, who is said to be carrying a minor groin problem. 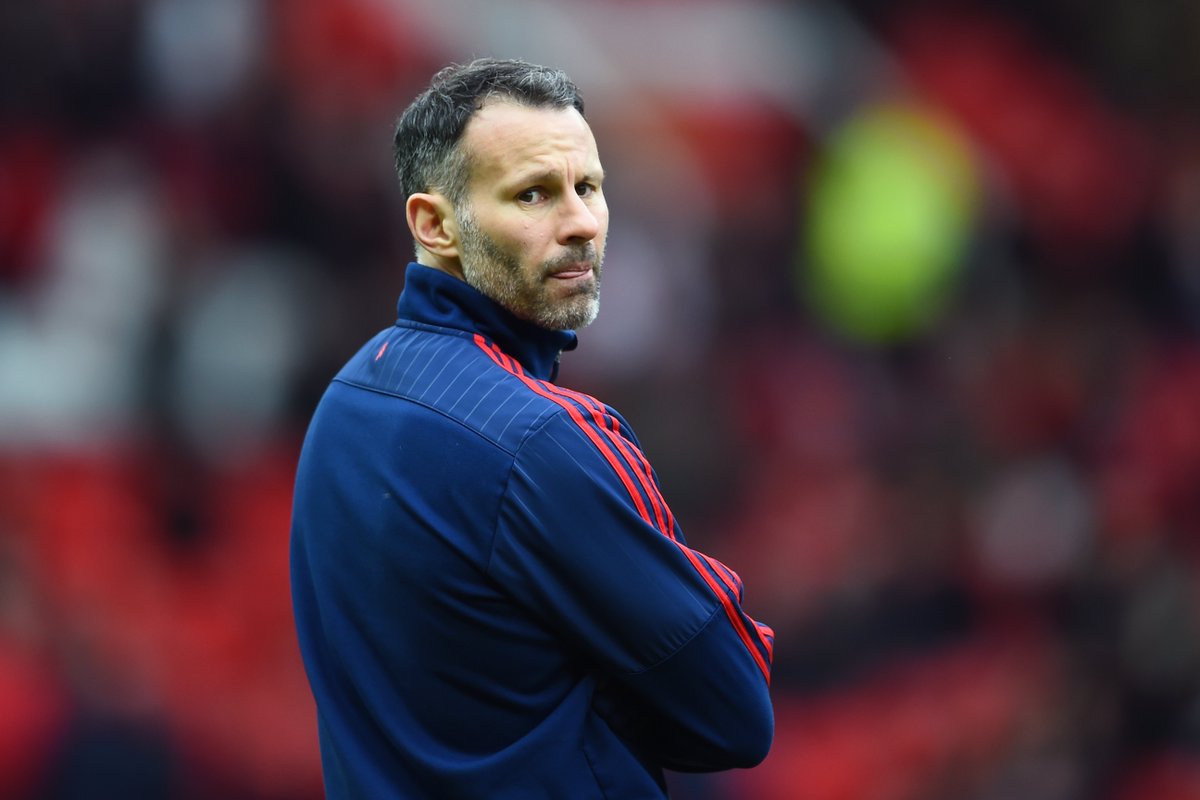 Ahead of his first squad selection for Wales, Giggs confirmed Ramsey’s absence from the lineup, but he is hoping to have Gareth Bale back in the squad for the first-time this term, he said: “It's just a small medical procedure that we feel, in this window, he can get done. Hopefully he can get through tonight [Thursday] and contribute to Arsenal.

"Gareth [Bale] is our best player, you want him there and he is a brilliant player.He has a game at the weekend [Real Madrid v Girona] and if he comes through that, he will be on the plane.It's an important stage of the season where players and teams are going for promotion, fighting against relegation, and I want them to come away.”

Wales face-off against hosts China in the China Cup on 22nd March, and should they manage to win the game, and they could potentially face one of Uruguay or Czech Republic in the final scheduled four days later. The failure to qualify for the World Cup is an obvious disappointment for a team which reached the Euro 2016 semi-final, but the future looks bright for the nation with the likes of Ben Woodburn and Ethan Ampadu rising through the ranks.

The form of experienced duo Ashley Williams and Chris Gunter is a concern ahead of the internationals, but as often seen, the opportunity of playing for the country tends to bring the best out of the players irrespective of their lean run with their respective clubs.