After last Saturday’s disappointing defeat to Cardiff Met, ATFC will look to pick themselves up and go again this weekend with a first league meeting with newcomers Pontypridd United on the agenda.
This was the first time that Anthony Williams has tasted defeat since taking over at Park Avenue in the summer and having already won one match away from home this season, the gaffer and his squad will be keen to get back to winning ways in South Wales. 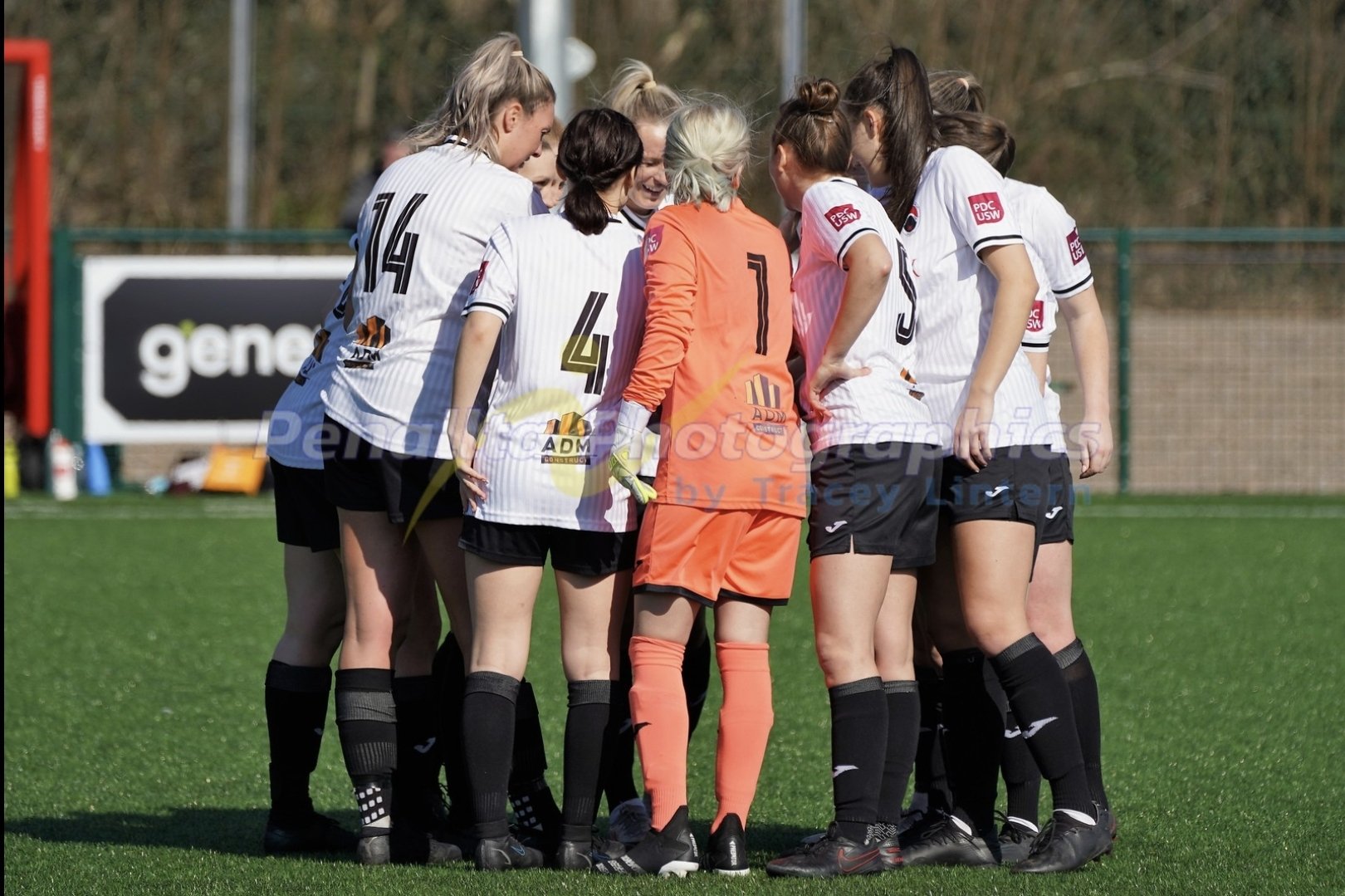 One boost last weekend was new signing Harry Arnison being named in the matchday squad for the first time and the former Sunshine Coast Warriors star will be chomping at the bit to get on the pitch and make an impression in the famous Black & Green. Saturday’s fixture will be the first time ATFC have faced new opposition in the league for three years. Pontypridd were promoted to the Cymru Premier for the first time at the end of last season, having finished 2nd in the Cymru South, and become the 41st team to participate in the league since its inception 30 years ago.

The club itself was formed in the same year as the Cymru Premier, 1992, after Ynysybwl and Pontypridd Sports & Social Club merged. For the majority of their existence, the club played at Ynysangharad Park but were forced to find new facilities in 2018 as the ground did not comply with the FAW’s newly introduced Tier 2 Ground standards. They now play at USW’s Treforest Campus. Following their promotion this year, the club changed its name from Pontypridd Town to Pontypridd United.
Although this is the first time that the two clubs have met in the Cymru Premier, Pontypridd did famously knock ATFC out of the Welsh Cup back in 2005 with Liam Grant scoring the only goal of the game, three minutes into extra-time.
The newcomers are yet to register a point from their opening two matches having lost 1-0 at home to Flint Town United on the opening day, followed by a 2-0 defeat at Caernarfon last weekend. They did however knock Carmarthen Town out of the Nathaniel MG Cup with a 2-0 victory.