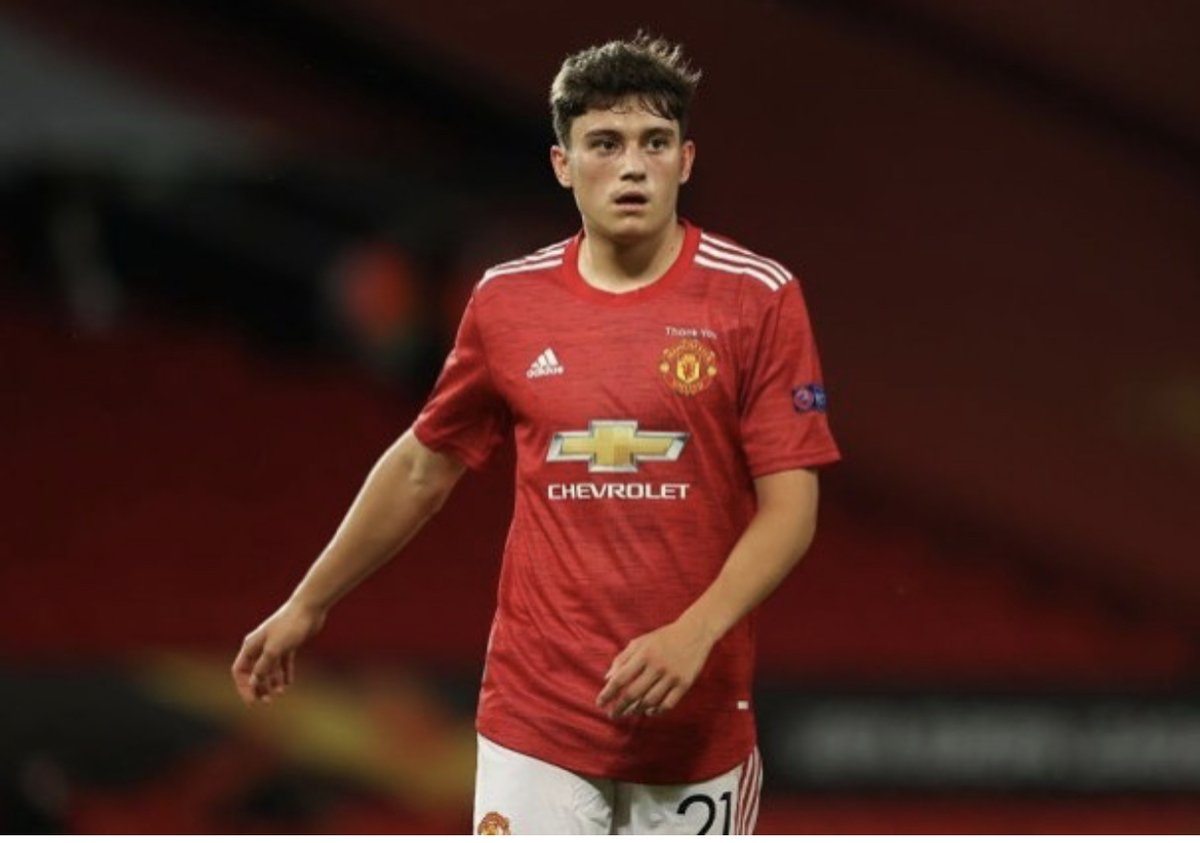 Anthony Martial's return to the squad after his injury is also said to add to the threat James will have to face at Old Trafford and the talks about him leaving the Theater of Dreams have continued to spread far and wide. However, in what seems to be a response from the Wales international youngster, there will be no room for giving up as he wants to stay put and fight for his place in the team.

James told MUTV that he is looking forward to the new season because there is a lot of excitement among the players in the squad that it is going to be a great campaign. James said that United are one of the biggest clubs in the world and it is only normal for them to have a lot of talented players in the squad. The former Swansea City star also mentioned that he will not give up on his quest to impress manager Olé Gunnar Solksjær during pre-season and hopes that he plays a huge role in helping the club to win titles next season.

United are close to signing defender Varane from Real Madrid and if the French star does sign for the Red Devils, they will have had themselves a successful summer transfer window and will be hoping they can enjoy title success next season.