Real Madrid manager Julen Lopetegui has heaped praise on Gareth Bale after the Welshman starred during the 2-0 La Liga triumph over Getafe on Sunday. The Wales international helped the team score the opening goal after providing an assist to Dani Carvajal and later on, he found the scoresheet as the European champions celebrated an opening day victory. 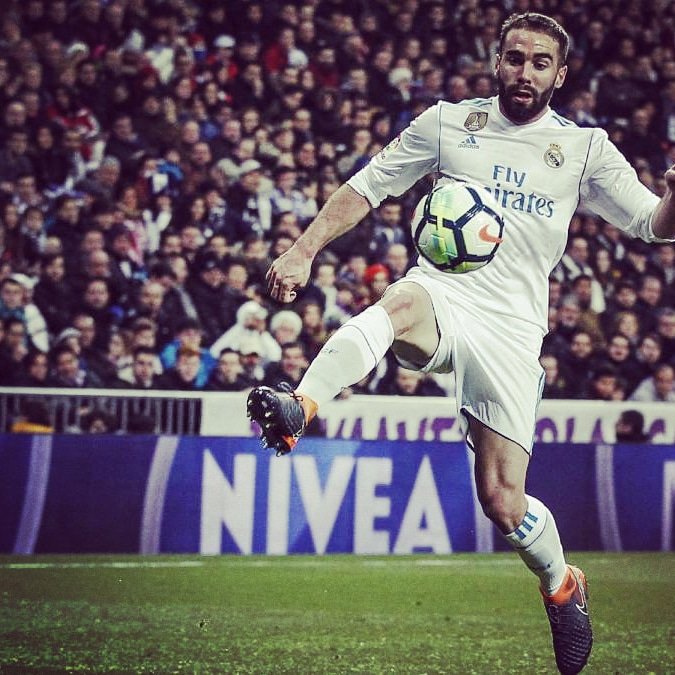 Speaking after the game, Lopetegui was pleased with the performance of the attacker and believes the 29-year-old offers something different on the playing field, he said: “I was pleased with the team in general and Gareth put in a great performance. Bale offers us solutions. He played well, like many of his teammates. In the structure that we are trying to create, there are players with different characteristics and Gareth has his own. He gives us something different and we need to take advantage of that. We are delighted with how it’s going.”

With Cristiano Ronaldo’s departure to Juventus, Bale has become the leader of the attack at the Bernabeu .and he seems to be enjoying the role after bagging one goal and two assists already this term. As such, the Capital outfit look in good stead going forward in the Spanish La Liga, though they need to find someone to cover up the goals scored by Ronaldo over the years.

At the best of health, Bale is more than capable of handling the mantle in the attack front but he has suffered numerous injuries in recent campaigns which could pose a concern in the long run. Real Madrid have won the last three Champions League titles but they face a much stiffer challenge of defending the crown this time around with Ronaldo now with the Bianconeri. Juventus have reached the Champions League final in two of the last four campaigns and they should fancy their prospects with the Portuguese now in their ranks.