Wales manager Ryan Giggs defended the performance of Gareth Bale after he failed to make the difference during Monday’s friendly against Uruguay in the China Cup. The Real Madrid attacker bagged a hat-trick during the 6-0 thrashing of China in the earlier game, but he could not make a similar impression against Uruguay, who secured a 1-0 triumph. 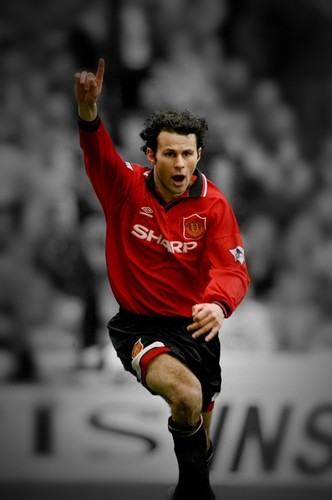 Speaking after the match, Giggs did not criticise Bale for his showing, and stressed that the playing surface in Nanning was not ideal for his players to showcase their skills, he said: “The pitch had a big part to play in it as it wasn't ideal for dribbling or sticking the pass in. When Gareth gets the ball of course he is going to have players around him, they're not just going to let him get it. They recognise the quality he's got and make it difficult for him. But I thought he (Bale) was a threat all night. Of course, against teams like that you're going to ride your luck but they showed us the utmost respect.”

Wales were not utterly dominated during the encounter, and Andy King managed to test goalkeeper Fernando Muslera on a couple of occasions. Bale also brought a strong save off the Uruguayan shot-stopper, but the Euro 2016 semi-finalists could not maintain the same intensity following the break, when their opponents broke the deadlock.

Edinson Cavani, who was celebrating his 100th cap for Uruguay, bagged the only goal of the game in the 49th minute, and the moment only got sweeter as he was named the man of the tournament. Meanwhile for Bale, the China Cup was also a moment to savour, as he became the country’s leading goal-getter ahead of Liverpool favourite Ian Rush. The 28-year-old has struggled with numerous injuries over the past 18 months, and the country’s faithful will be content that he has gone through the international break unscathed.