SHOULD JAMES LEAVE UNITED ON LOAN THIS SUMMER?

https://pbs.twimg.com/media/Ennug4qWEAM14mO.jpg
There is a very big cloud of uncertainty surrounding the future of Manchester United star Daniel James and the cloud has continued to grow bigger with each day that passes. The Wales international attacker continues to face an uncertain future at Old Trafford and it has continued to raise a lot of concern about his chances of making the Wales squad for their World Cup campaign next year. 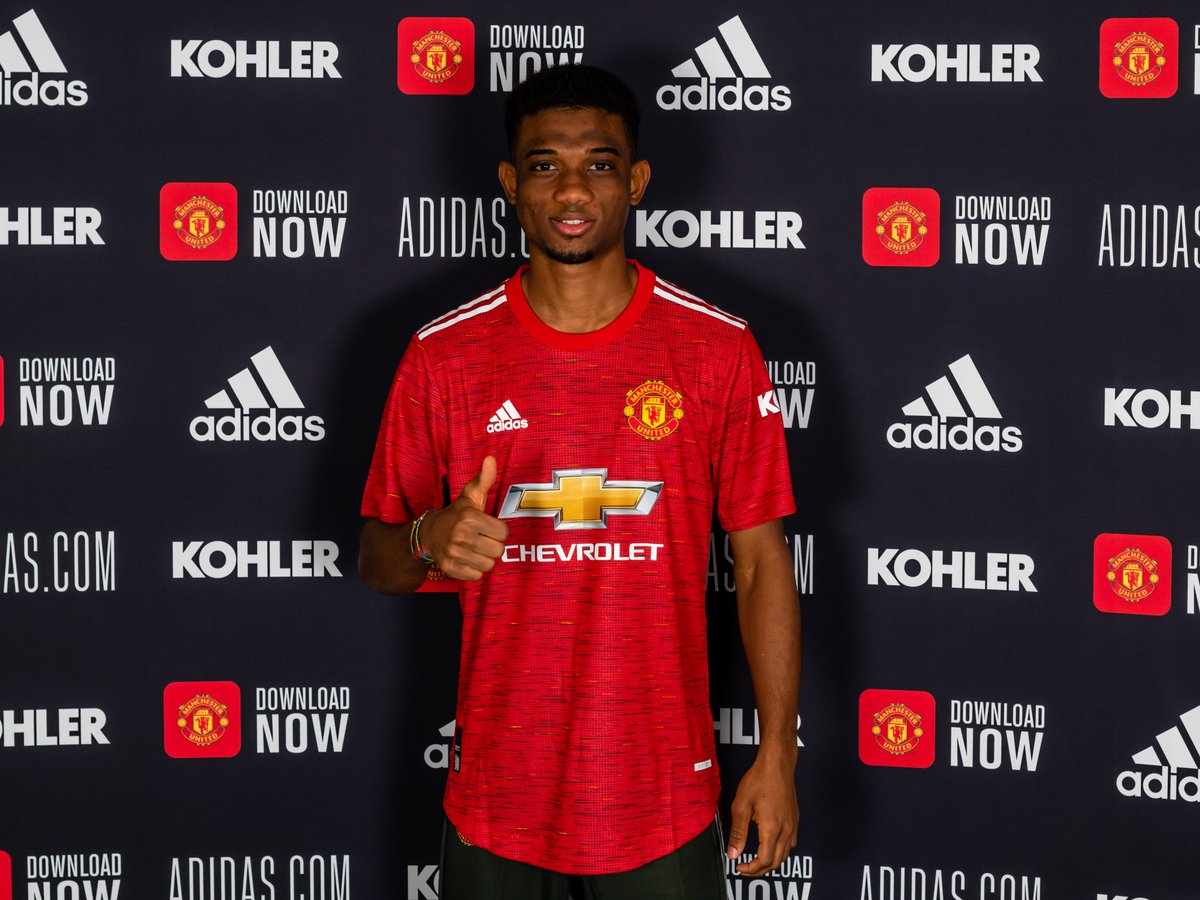 Since James arrived at Manchester United, manager Olé Gunnar Solksjaer has completed the signings of four other players who are capable of playing in the same position as the former Swansea City star, with the likes of Facundo Pellistri, Jason Sancho, Amad Diallo, and now Cristiano Ronaldo all moving to Old Trafford since he signed for United.

Despite having a commendable campaign during his first season at Old Trafford, James has slowly continued to slide further down the pecking order due to a lack of firm and consistency. He has lost his place in the team and stands the risk of losing it further with each passing day. A lot of United fans are currently rating Pellistri and Diallo over James and they believe that the duo would do better in this current United team than what James is doing.
Pellistri has left United to sign for Spanish La Liga club Deportivo Alaves on loan and Ana's Diallo has continued to be linked with a temporary move way from Old Trafford as well. However, there has not been any concrete interest from any club for the signing of James, which makes it worrying because he may have to spend more time on the bench this season than he did in the last one.
Ronaldo's arrival surely means that there's a new starter in the team and it gives more reasons why James should consider moving out on loan.