CONFIRMED: CHERYL FOSTER HAS BEEN CHOSEN TO REFEREE EURO SEMI-FINAL

There will be Welsh involvement in the UEFA Women's EURO Semi-Final today (27 July) when Cheryl Foster referees the match between Germany and France in Milton Keynes at 8:00pm. Foster had already been the first Welsh official to referee at the finals of a major tournament since Clive Thomas achieved the same status at the 1978. 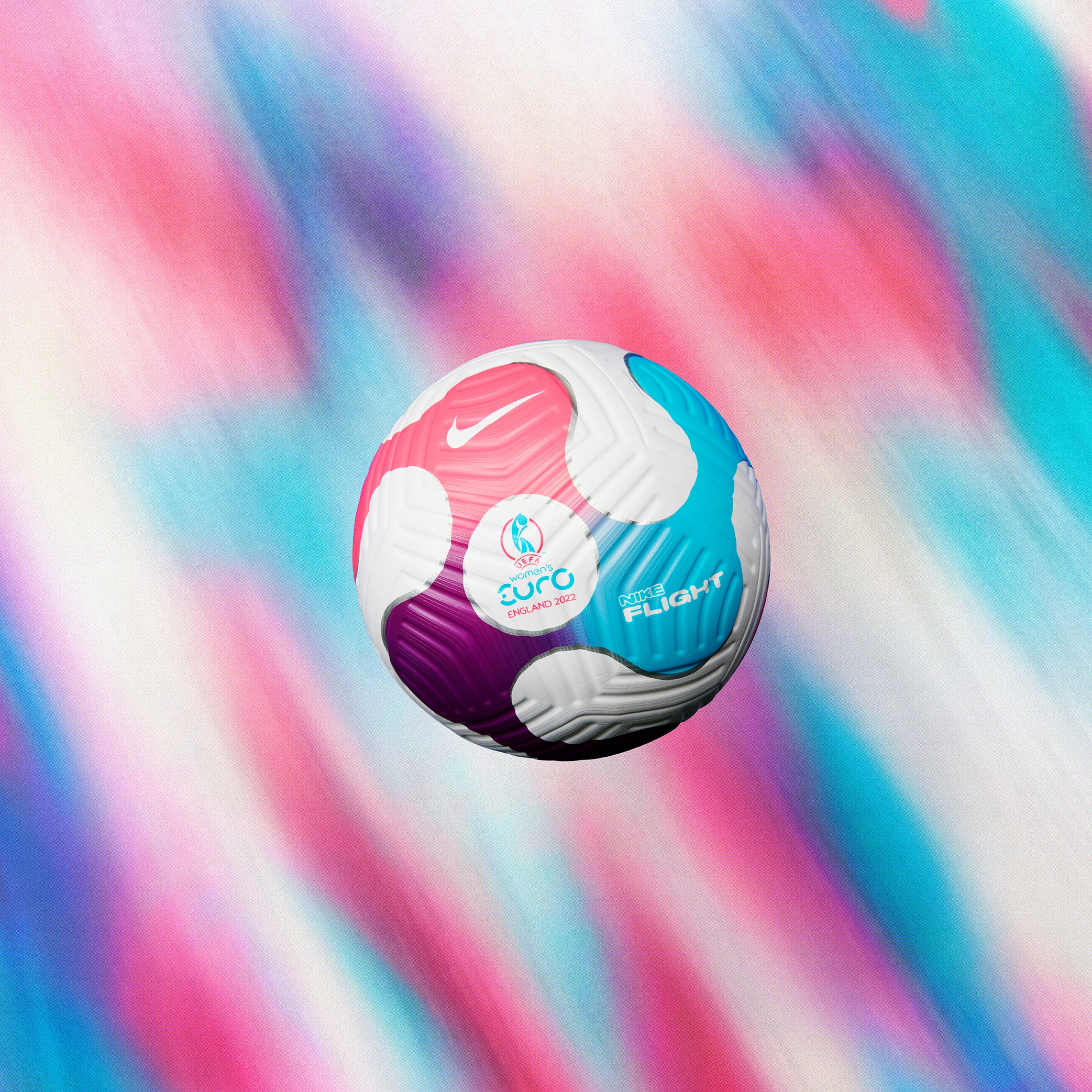 The Semi-Final will be her third match at the competition with this fantastic appointment and remarkable achievement coming after impressive officiating in the Netherlands v Sweden and France v Belgium group matches.

The 41-year old teacher from Bangor only began refereeing at the end of her own successful playing career in 2013. As a striker with with Bangor City and then Liverpool, Foster made 63 international appearances for her country between 1997 and 2011, scoring nine goals. But while she never made it to the finals of a major tournament as a player, her decision to take up the whistle has been rewarded with an appointment that will inspire others to become match officials. Having impressed as a referee from the very start of her new career, Foster was promoted to the FIFA list in 2015, and in August 2018 became the first woman to referee a match in the JD Cymru Premier, but it was in 2020 that her current status in the European game was established as she was promoted to the UEFA Elite List of Referees.
To compliment her domestic appointments this season, Foster has also refereed UEFA Women's Champions League fixtures at Lyon, Real Madrid and Juventus as well as 2023 FIFA Women's World Cup qualifiers in Denmark and Croatia. The UEFA Women's EURO Semi-Final will be shown live on BBC One Wales with an 8:00pm kick off and the winners of Germany v France will meet England in the Final at Wembley on Sunday (31 July).