LLANTWIT MAJOR VS CARMARTHEN TOWN - HOW IT ALL WENT DOWN

A strong second half showing from Mark Aizlewood’s Carmarthen Town sealed them a spot in the second round of the Nathaniel MG Cup. A new look llantwit Major side crash out after ending the game with ten players. After a close fought and goal less first half, which saw both sides have chances to take the lead. It was the away side who came out stronger in the second half. 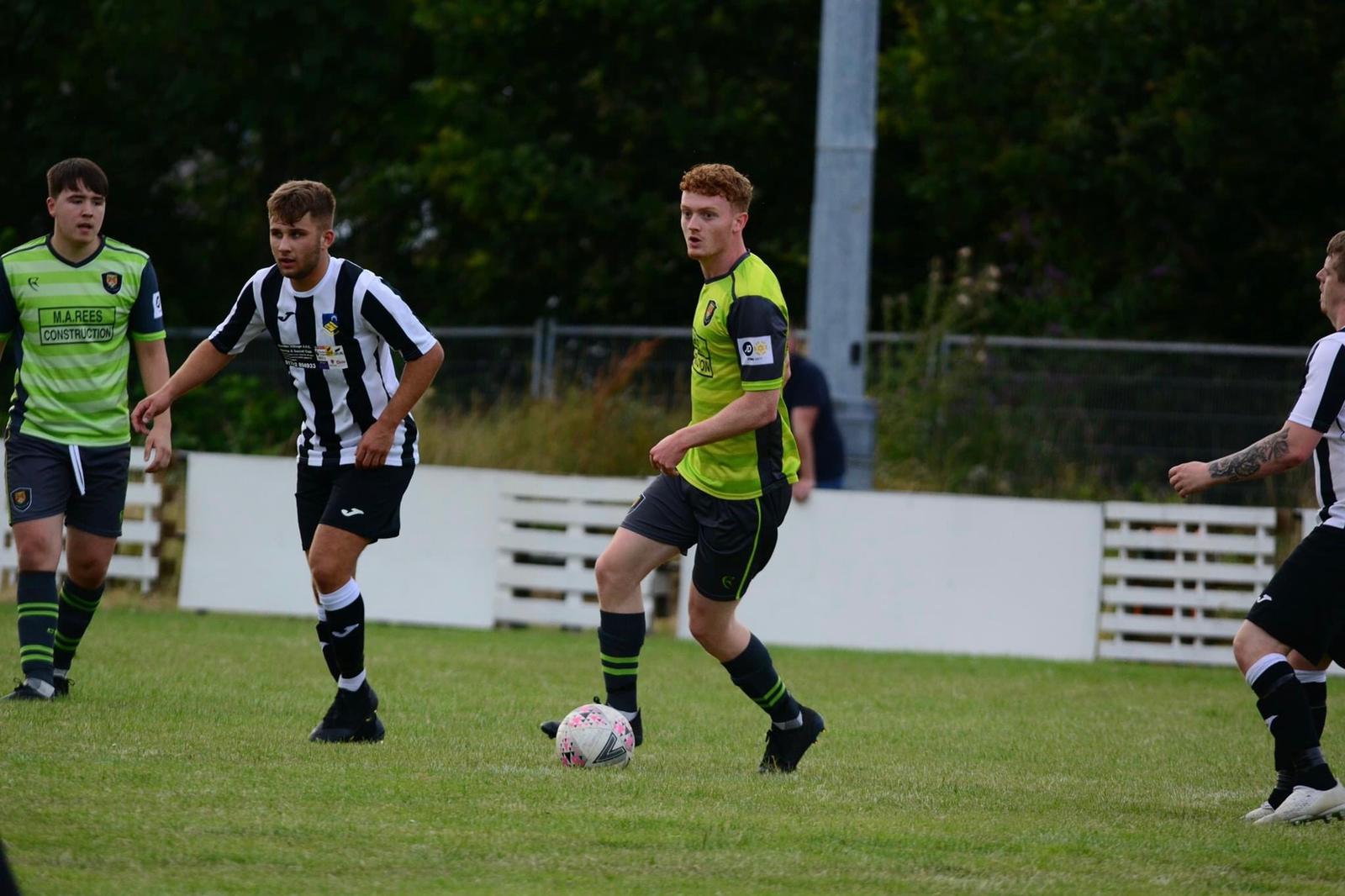 Carmarthen Town will now look forward to the second round of the MG Cup but Llantwit go out at the first round. New signing Tyler Jackson had Llantwit’s first chance after he made a driving run into the box from the left side. Approaching the goal he fired a low shot across goal that went just past the post.
Half Time: Llantwit 0-0 Carmarthen