The Manchester United legend – who temporarily left the role after being charged with assaulting his ex-girlfriend – announced his decision on Monday evening, which was revealed by Mail+. Talks with FAW officials have been ongoing, with Giggs finalising the move following the country's qualification for the World Cup under interim boss Rob Page earlier this month. The 48-year-old – who strenuously denies the charges and who initially stepped down following the allegations in November 2020 - has decided to bring closure to the situation following the delay of his court case. 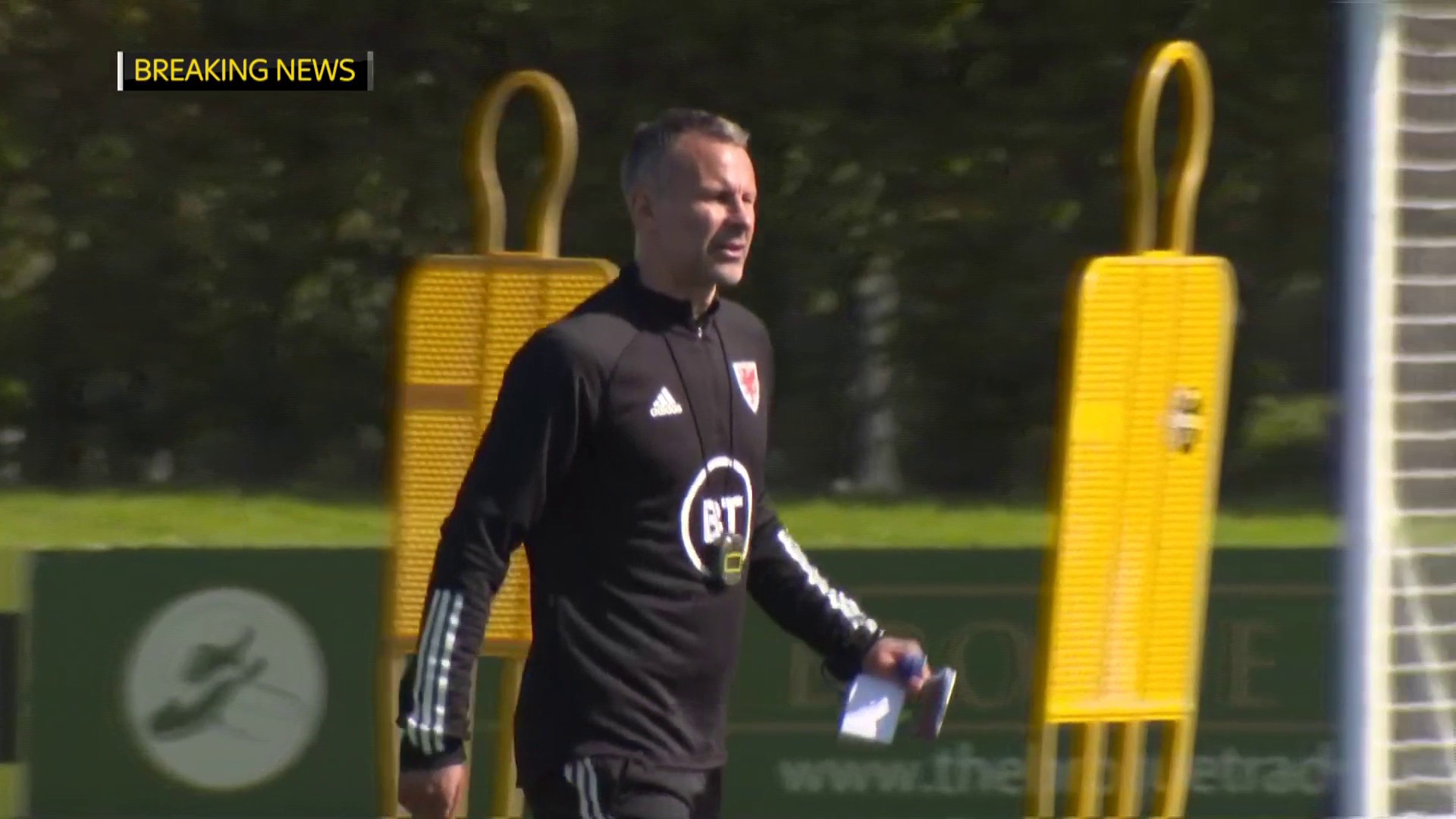 Giggs does not want his situation to act as a distraction as his country prepares for its first appearance in a World Cup finals since 1958. He remains determined to clear his name, but given proceedings are now unlikely to take place until August, he feels that now is the time for clarification. In a statement released on Monday, Giggs said after much consideration, he is standing down from his position as manager of the Wales men’s national team with immediate effect.

He said it has been an honor and a privilege to serve his country, but it is only right that the Wales FA, the coaching staff and the players prepare for the tournament with certainty, clarification and without speculation around the position of their head coach. Giggs does not want his situation to act as a distraction as his country prepares for its first appearance in a World Cup finals since 1958. Giggs's trial was adjourned for close to seven months to August 8 following a backlog of cases at Manchester Crown Court.

He is accused of causing his ex actual bodily harm at his home in Worsley, Greater Manchester, in November 2020 and using coercive behaviour towards her. He has also been accused of assaulting his ex's sister. Giggs denies all the allegations. Giggs' nascent managerial career showed early promise and he would not rule out a return to management in the future if he clears his name