New Tottenham Hotspur boss Antonio Conte has not won an away game in the Premier League but he has a chance to change this when the North London outfit take on home team Watford on New Year's Day. 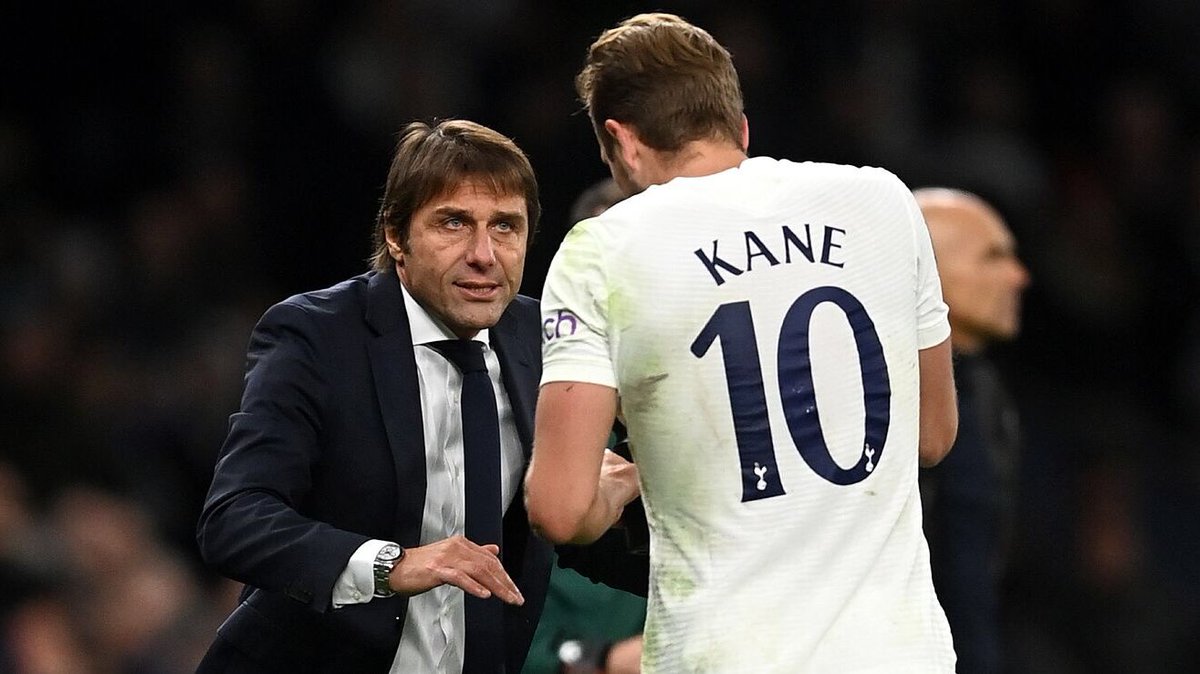 Tottenham Hotspur have improved especially on the defensive front since Conte took charge of the first team at the start of November. He has adopted a three-man central defence during his tenure and it has worked well till date. Wales national team star Ben Davies is a part of the new defence under Conte. The Wales international is now a regular in the Spurs defence under Conte alongside Eric Dier and Davinson Sanchez. Wales star Davies was in the Spurs XI as they battled to a 1-1 draw with Southampton in their last league game.

Under Conte, Tottenham Hotspur have played two away games without any success. The two Premier League matches under review ended in a draw. In his first game as a Premier League manager in the colours of North London giants Tottenham Hotspur, Conte oversaw a goalless draw with hosts Everton. The second away game in the Premier League for Spurs under Conte was the 1-1 draw with 10-man Southampton on Tuesday evening. Saints skipper James Ward-Prowse scored a very good goal to give his team the lead just before the half hour mark off the assist from former Spurs man Kyle Walker-Peters. Spurs replied in the 41st minute through a spot kick from Harry Kane after South Korean player Son Heung-Min was fouled in the box. Southampton defender Mohammed Salisu was sent off for a second yellow card from the foul in the box.

Southampton played over 50 minutes with ten men but they were able to see out the game for a score draw.