Former Arsenal winger Jimmy Carter believes Mesut Ozil could play a more prominent role for the Gunners next season when Aaron Ramsey will have parted ways with the club. The Wales international has already agreed a pre-contract with Juventus and he is expected to join them when his Gunners deal expires at the end of the season. 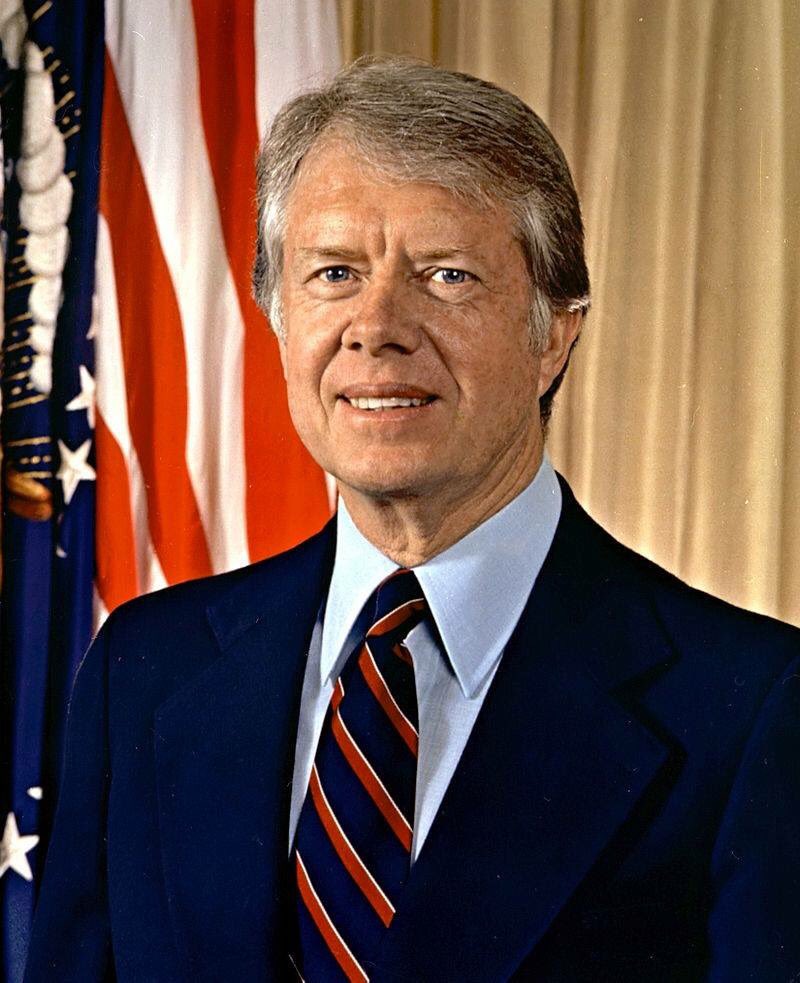 Speaking on Love Sport Radio, Carter said that the Ozil situation has been bizarre, given the midfielder has been regularly ignored for the first-team duties despite being on club-record wages. He added that the German still remains a quality player for the Gunners to utilise and he could receive more gametime next term when Ramsey would have left the club.

He said: "It seems a little bit weird because he's not playing a lot. Obviously he's on a big contract but sometimes you see him on the bench, all wrapped up and he doesn't seem interested I'm sure he is - but it's down to the manager to see if he can accommodate Ozil. He's a quality player. We all know that on his day he can be fantastic so you'd like to think he can get into the Arsenal side especially with Aaron Ramsey on his way."

“Unlike Carter’s comments, Ramsey has not enjoyed regular gametime himself“ during the ongoing campaign but there has been the preference to start the Welshman during the big matches which has not been the case with Ozil. Nonetheless, a conclusion over Ozil’s position could be decided during the summer based on the performances during the “backend of the campaign“.

Ozil recently made a rare start for the Gunners during the second leg of the Europa League round of 32 against BATE Borisov - where they secured a 3-0 triumph. The victory also ensured their progress to the last 16 stage with a 3-1 aggregate scoreline.