Tottenham's Gareth Bale, who is currently on loan from Spanish La Liga giants Real Madrid, has his long-term future at Sours uncertain and up in the air. The Welsh forward joined Tottenham in what was a home-coming deal as he returned to the club where he made his name for himself before sealing a huge deal to join the Los Blancos some years ago. He, however, returned in the summer and reports are suggesting that he may already be deemed surplus to requirements at Spurs. 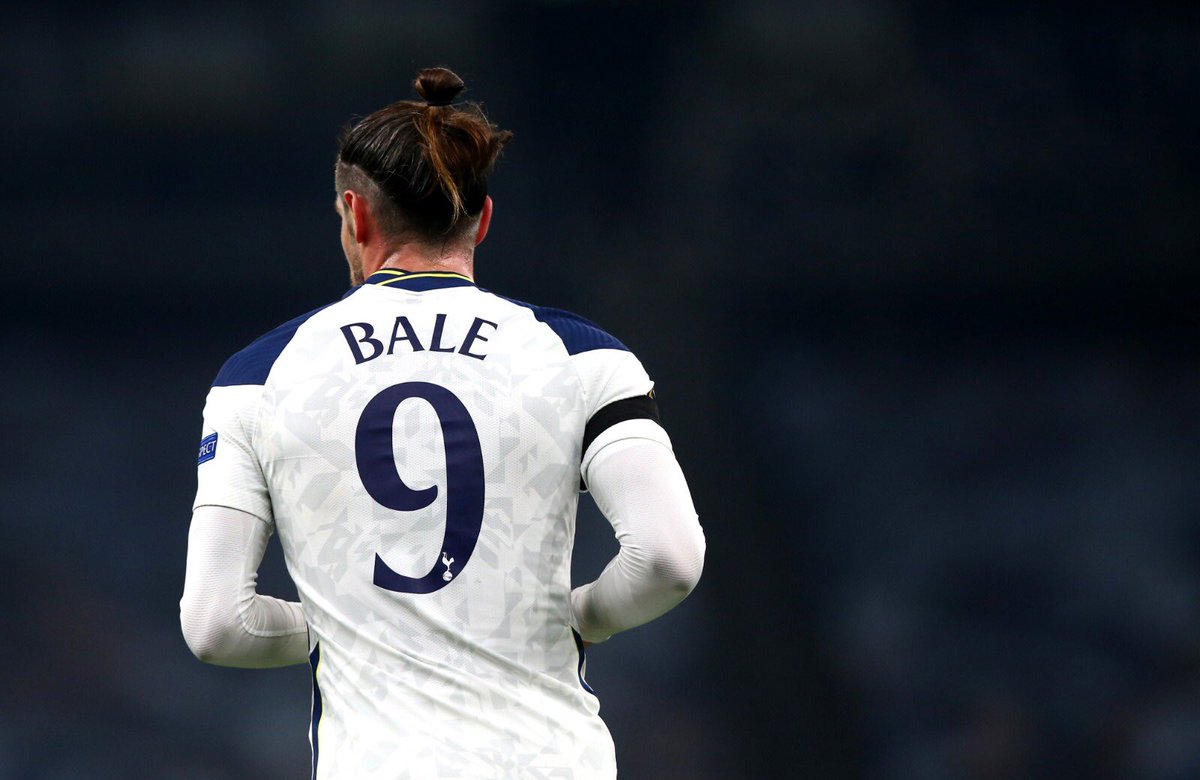 All the excitement and joy that took over the faces of Spurs' supporters seem to have vanished in recent weeks and it is largely because the player has not performed as well as he was expected to when his return to the London club was announced.

Bale has started just one Premier League game under manager Jose Mourinho this season, started a further eight in the Europa League, and another one in the League Cup. That is a total of eight starts in the 12 appearances he has been able to make for Spurs in all competitions so far this season.
According to The Times, Portuguese manager Jose Mourinho has the intention of giving Bale more game time as the season comes with much more difficult and thick games ahead, but with the way things are currently, the club will be very reluctant to retain the services if the 31-year-old when his current loan deal runs out.

Bale was on the bench in the game against Fulham and even though Mourinho needed someone to provide a goal as his side were playing out a draw, he instead opted to introduce Carlos Vinicius and Erik Lamela at the expense of Bale who watched from the bench. Bale is already an unwanted player at Real Madrid and if Tottenham also decide against signing him permanently, he may well be in the hunt for another club.