Wales attacker Daniel James was in the Leeds United starting XI for the away game against Champions League chasers West Ham United. The Wales international started the game as the central striker for Leeds United ahead of the attacking trio of Raphinha, Matheus Klich and Jack Harrison. 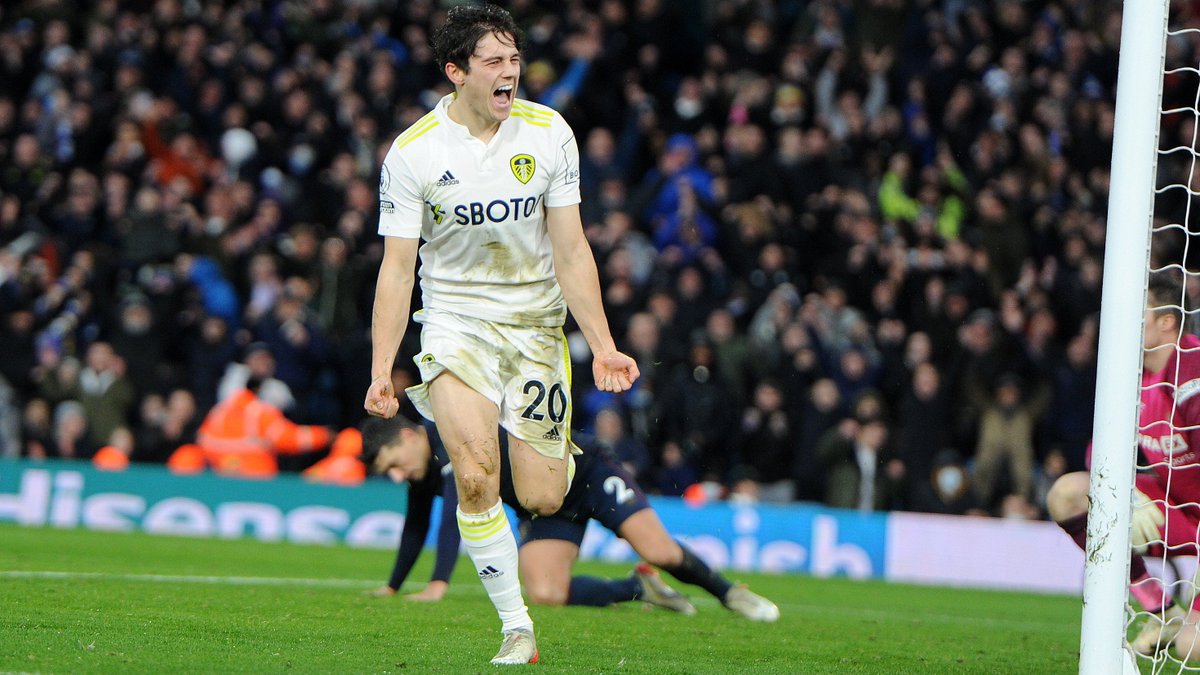 Wales player James was overshadowed by Ex-Manchester City winger Harrison who scored his first career hat-trick to lead Leeds United to an important win via a 3-2 scoreline.

Harrison had been on loan at Leeds United from Premier League heavyweights Manchester City for some seasons before the club signed him from the Citizens permanently at the start of this season and on the back of him impressing for the Whites in their first season back in the English top flight last term.

The English winger opened the scoring for his team in the 10th minute before it was cancelled out by the in-form Jarrod Bowen for the Hammers just after the half hour mark. The Bowen equaliser for West Ham United came in the 34th minute but the East London giants were level for only three minutes before Harrison scored his second goal of the game. The brace from Harrison gave Leeds United a 2-1 lead at the end of the first 45 minutes.

West Ham United scored a second equaliser through Pablo Fornals seven minutes into the second half and it took just eight minutes for Leeds United to regain the lead for the second time in the game through Harrison who was able to complete the first treble of his career. Leeds United thereafter held on to win the game.

The Hammers missed out on the chance to move five points clear of London rivals Arsenal in fifth place due to the surprising home defeat, while the win ensured that Leeds United move nine points clear of the relegation zone.