IS THERE A FUTURE FOR JAMES AT MANCHESTER UNITED?

The Red Devils' winger has continued to make headlines amid reports that he could be leaving the club anytime soon - or as early as this summer. The Wales international winger is said to be discontent at the number of games he has been restricted to playing at Old Trafford and he recently revealed that he would love to be getting involved in more action on the pitch. Following his latest remarks, he has been touted to secure a loan exit from United but the club are said to not be interested in letting him leave anytime soon. 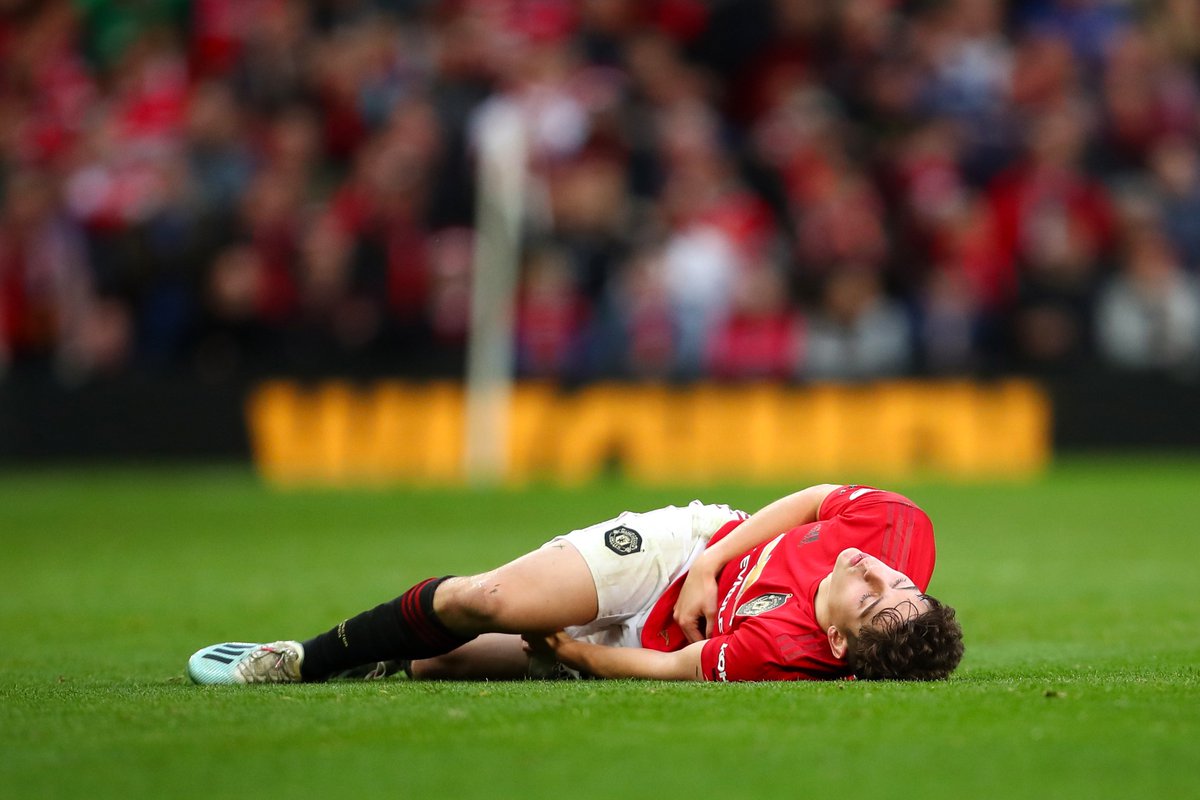 If Manchester United manager Olé Gunnar Solksjær has all of his attackers fit and ready to play, James would probably be the third option to turn to in terms of players that can play on either of the flanks. He has had to compete with the likes of Marcus Rashford, Mason Greenwood, and Anthony Martial for a starting role in the team and has been sidelined from featuring in as many games as he would love to.

His future at Old Trafford is set to come under more scrutiny if United are able to complete the signing of long-term transfer target Jadon Sancho from German Bundesliga giants Borussia Dortmund. Sancho has been tipped to join the Red Devils and has already agreed personal terms with the club, and he continues to wait on Dortmund and United to agree on a transfer fee.

If Sancho completes his transfer to United, he would surely be expected to walk straight into the starting XI as no one would sign a player in excess of £77 million for him to come to sit on the bench. James is currently away on international duty with his country Wales and could have crunch talks with Solskjær about his future when he returns from the Euros.