Three Wales Players Who Should Move To New Clubs In January

With the Euro 2020 Championships approaching thick and fast, every football player out there who are eligible to represent their national teams at the competition will be looking to secure the tickets to betting called up for the tournament. The same thing can be said about the players of the Wales national team. 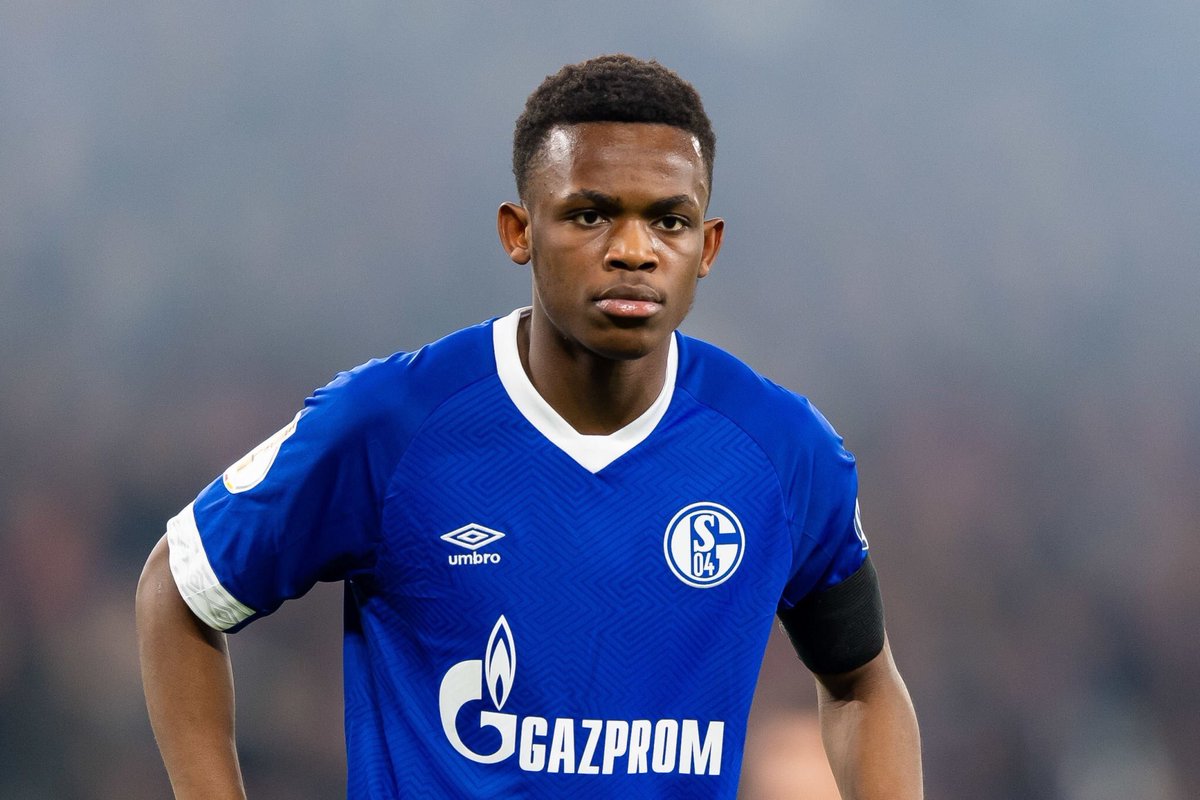 Because there are limited slots available to take in players, every one of them has to prove themselves worthy of being in the team in the first place, before then thinking of actively taking part in the competition.

The number of players needed to set up a complete squad is 23 and these selected ones will be those who have impressed the manager before earning their call-ups. Some players need to seek a move away from their current clubs and join new clubs to improve their chances of earning a call-up to the Wales national team. Let's take a look at three of these players.

Rabbi Matondo
Rabbi Matondo currently plays in Germany for Bundesliga side Schalke 04 but is finding it difficult to get enough game time. If things continue in this fashion, it may hamper his chances of getting called up to the national team, and if he eventually misses out, it would be a big miss given how much of a good player he is.

Hal Robson-Kanu
Robson-Kanu has recently struggled to impress Slaven Bilic at West Brom this season and also stands the risk of not going to the Euros with Wales. He's another player who should get another club.
Daniel James
Not a lot of people expected this name on the list, but yes, he's here. The pacy young talent has been limited to fewer games this season after falling down the pecking order at Manchester United. Leeds United are reportedly interested in taking him on loan and to be honest, it would do his career revival some good. It would also increase his chances of getting called up by Wales boss Ryan Giggs.