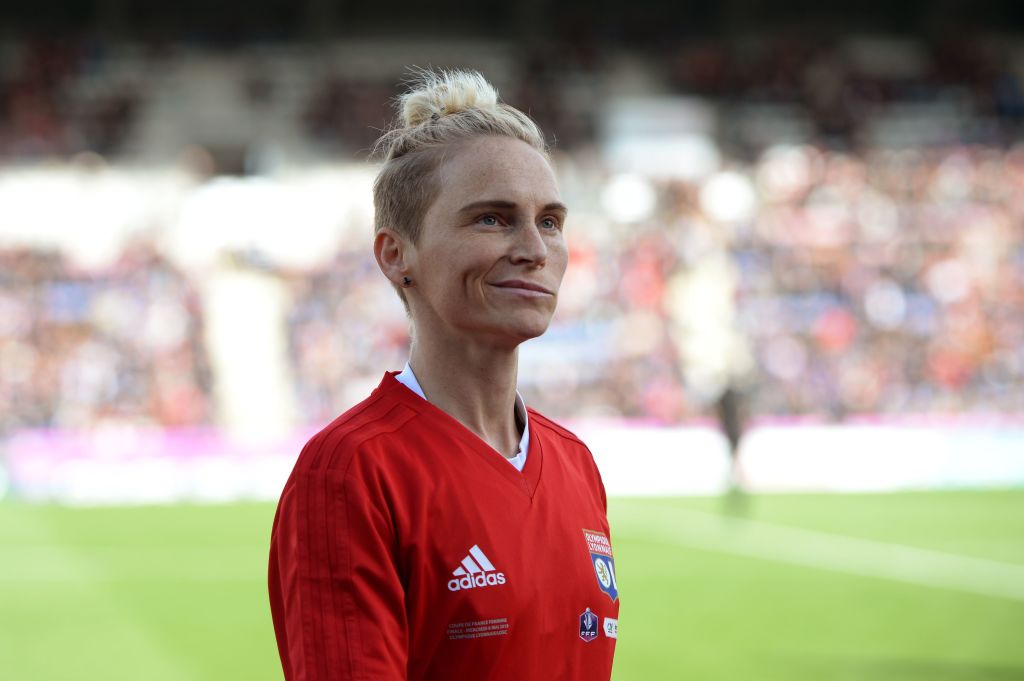 Wales’s women football team has failed to qualify for the tournament as they lost their match against Norway with a result of 1-0 at their home ground. Till the half time of the match, the match had a result of 0-0. But as 15 minutes passed in the second half, Norway found their way to the goal and Frida Maanum scored the winning goal for her team. Though Wales lost the match, they also showed a great fight in the match. Several positive moves were made by the girls but they suffered from the lack of efficacy to finish the goal.

Jess Fishlock tried her level best to bring the equalizer for her team but her shot went past the goal post from a marginal distance. They also appealed for a penalty twice in the match but they were denied by the referee.
Since Wales has lost the match, they have opened the way for Northern Ireland to book their slot for the tournament. Northern Ireland lost their match against Wales with a result of 6-0 but as Wales has lost two of their matches; it’s a great opportunity for Northern Ireland to get to the elite tournament.