Arsenal manager Arsene Wenger has confirmed that Aaron Ramsey has returned to full fitness prior to Sunday's Premier League outing versus Everton. The Wales international missed last weekend's 2-1 defeat to Watford after Arsene Wenger rested him for what he termed as fatigue.

Prior to the Everton clash, Wenger revealed that the likes of Aaron Ramsey, Alexis Sanchez and Laurent Koscielny are back in contention, with the latter having recovered from a minor muscular problem sustained during the Hornets loss last weekend. 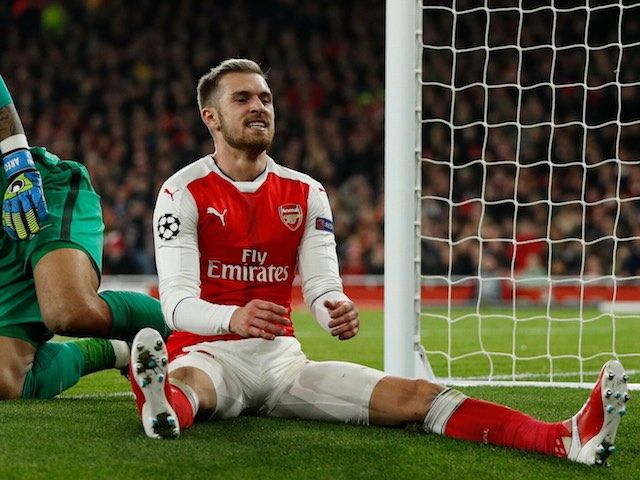 Manager Chris Coleman feels the Wales football team are in their golden era and has called his side to enjoy their final World Cup qualifier game against the Republic of Ireland on Monday night.

The 47-year-old guided Wales to the semi-finals of Euro 2016 in France, and they are now on the cusp of qualifying for their first World Cup finals since 1958. 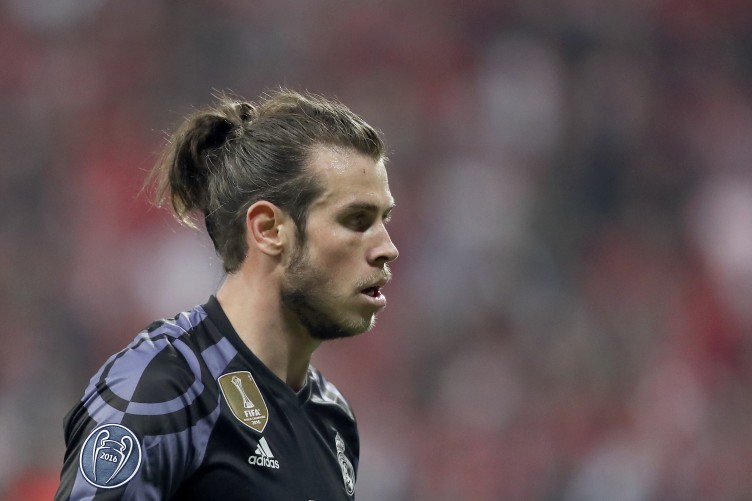 Bale: Austria was 'make or break' for Wales

Wales international Gareth Bale has admitted that last night's World Cup qualifier against Austria was a make-or-break game for his nation.

Chris Coleman's side saw group rivals Republic of Ireland drop points prior to their kickoff at the Principality Stadium, but they almost failed to capitalise against the visitors for much of the game.

Former Liverpool legend-turned-pundit Steve Nicol feels Manchester United would have a realistic chance of challenging for the Premier League title, should they secure the services of Gareth Bale from Real Madrid.

The Wales international has been heavily tipped for an Old Trafford move this summer, despite agent Jonathan Barnett branding the rumours as 'stupid' and 'ridiculous'.

Wales national team skipper Ashley Williams has named Chelsea youngster Ethan Ampadu as his replacement. The Everton centre half opines that the youngster has a bright future ahead of him in the Welsh set-up. 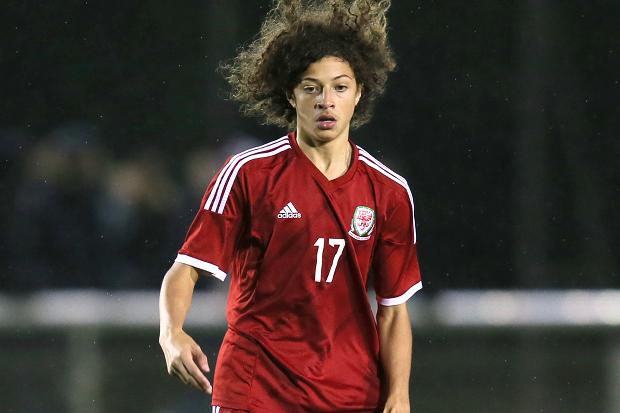 Williams says Ampadu can fit into his shoes when if retires from international duty. He says the player can become a regular for the national team. The 16-year old agreed terms with the defending league champs few weeks back, preferring a move to Stamford Bridge instead of the other top flight sides interested in his signature. Championship club Aston Villa are reportedly deemed frontrunners to sign Wales international Joe Ledley, who is out of contract following his release from Selhurst Park earlier in the month. The Welshman enjoyed a three-year spell with the south London club in the Premier League, and he is now willing to drop down a division in order to prolong his professional career.